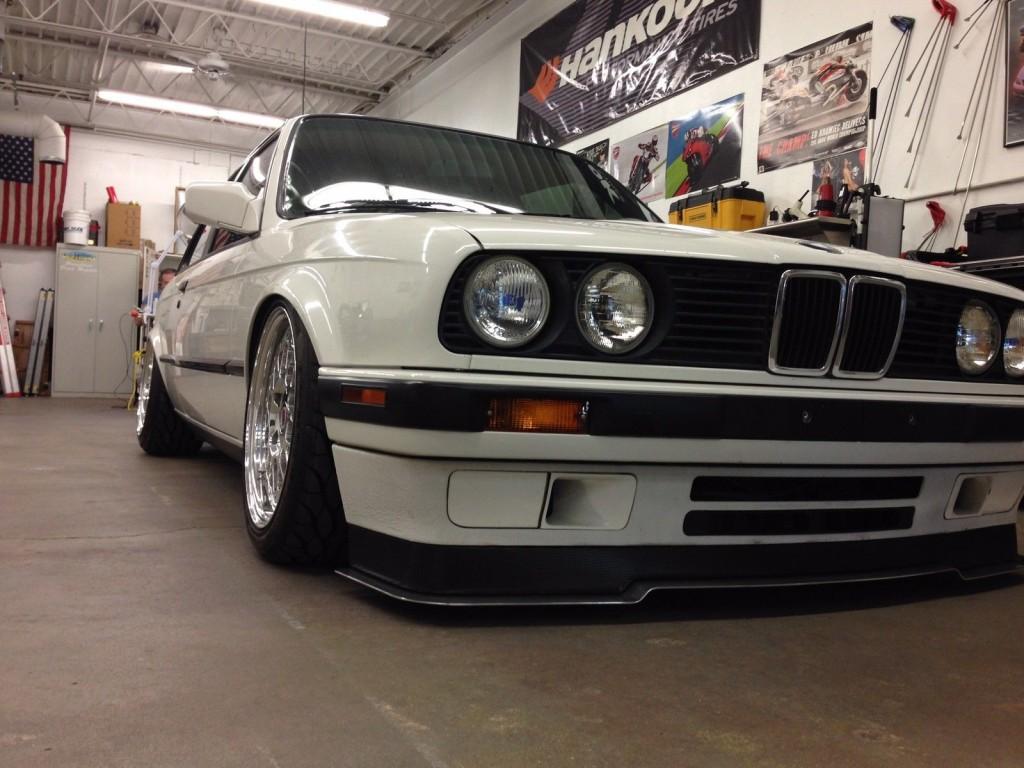 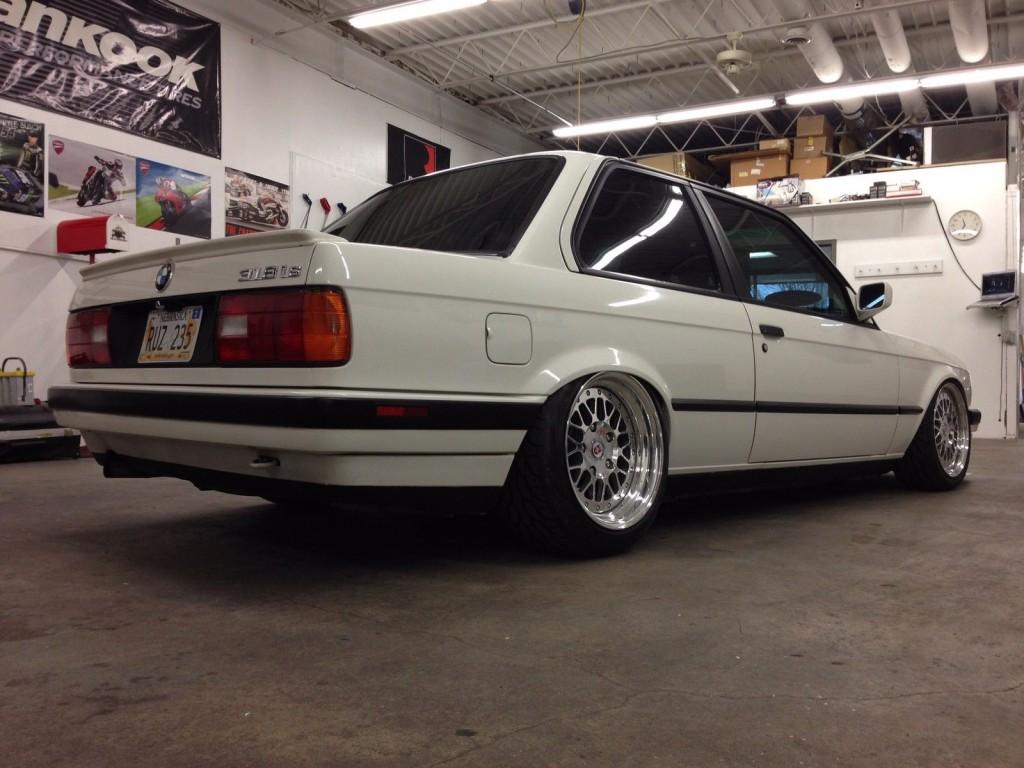 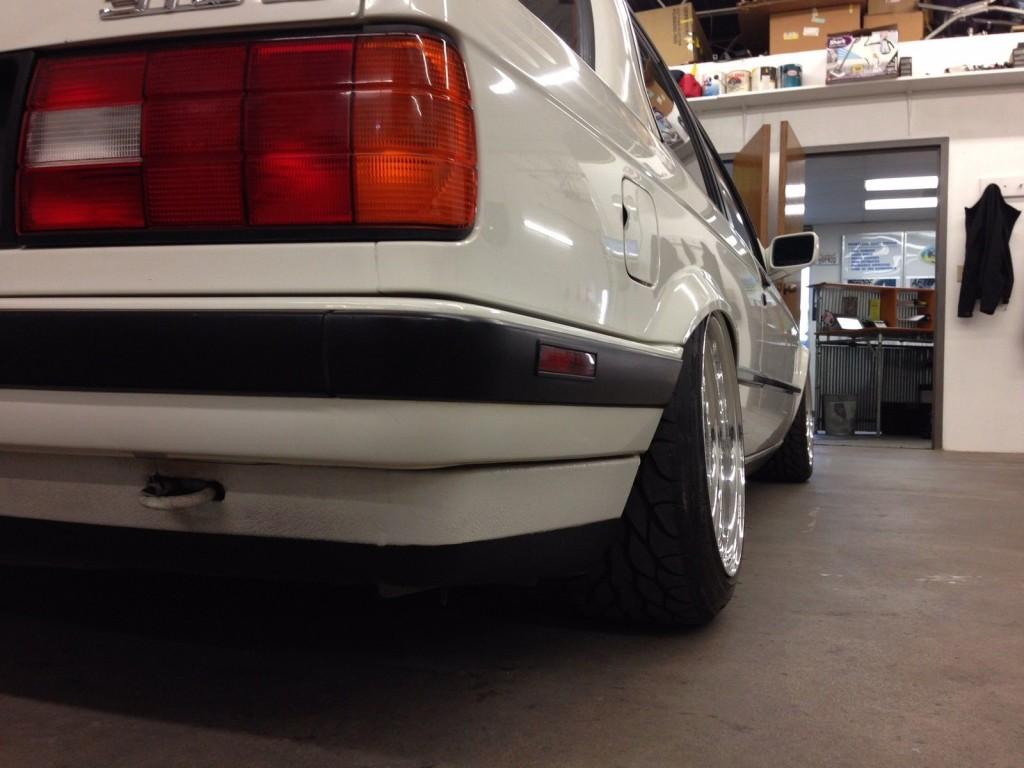 This is my 1991 BMW 318is E30. It is alpine white with black factory leather interior and sunroof. Front seats currently are black Sparco Torino 2 seats. Very very clean! Original paint. NEVER been driven here in the Midwest in any rain or snow. It’s a 5 speed, M knob with a Z4 shifter, super short throw and solid feel! It is the stock M42 engine that has close to 30,000 on a rebuild, it runs great! Has a Mark D chip, and Flowmaster exhaust, done by previous owner. A/C blows cold. I would feel very confident driving this thing anywhere. The car shows 164,000 miles and was rebuilt at 134,000. I bought the car in 2011 from an E30 enthusiasts in Dallas Fort Worth. I probably haven’t put 500 miles on it since then. I’ll tell you why. I brought it home and was planning on building a road course/auto-cross car out of it. In the process of figuring out what suspension options to use I came across the HRE wheels this car now runs with! They were built for a 1979 Porsche 911 a friend of mine had. They are 16×7.5 up front and 16×9 out back. He decided to go back to the stock Fuchs and put them up for sale. Even though I didn’t have a Porsche for them to go on, I had to have them! After spending a small fortune on them, probably could have bought another E30 for what they cost. I was looking at them and the style was perfect for the E30’s look. So began the journey. I bough a pair of Adaptec adapters to test fit them. Needless to say, way too much poke! I looked into hub swaps and five lug E36 set ups but nothing seemed to make a lot of sense. So here’s what I did. I pulled the rear hubs off and bought E30 M3 rear hubs with 5×120 bolt pattern. I had them machined down to the exact same length as the stock E30 4×100 hubs. Then clocked, drilled and studded them out to the Porsche bolt pattern (5×130, see picture). The rear brake disc was drilled as well. So you still retain the stock brake setup. They of course we’re replaced with new parts, including new axels, but still stock sizes. The rear suspension is simple, air bags replace the stock springs. Very straight forward and simple. NOT hacked up and could always be put back to stock if you ever wanted. Now for the front. In order to do the air ride setup in the front in did have to cut the stock strut housings. You can see in the pictures the I left a 2″ portion of the stock strut tube for the new air bag equipment. The double bellow strut style setup acts like a progressive rate spring, a bit stiffer. That being said the ride is very comfortable. It feels like an expensive coil-over setup, not harsh. As far as the five lug setup in the front, I still couldn’t figure out how to do a 5×130 setup without buying E30 M3 strut housing and if you’ve ever looked they are hard to come by and if you do find some they cost a small fortune, so I used the two Adaptec adapters. I know it doesn’t seem right but while doing the air ride system setup I had to raise and lower the car more times then I can remember, so I put the adapters on to see what I was going to need to make the front setup work and well I liked the way it looked…as it sits now. In my opinion pretty good. I think the tuck it has now is perfect. As long as the wheel is straight the car drops on the tires, not one wheel rubs body. The rear wheel lips are rolled (with a roller and no cracks) but not pulled. Everything clears very nicely. With stock 4 lug strut housings everything could be put back to stock if you ever wanted. 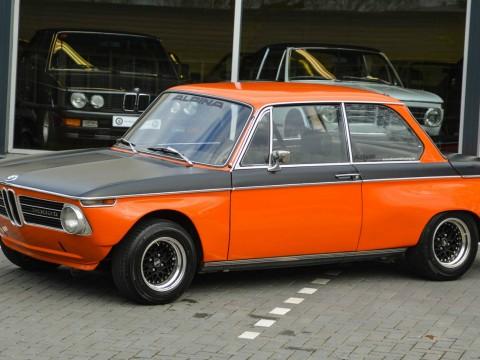 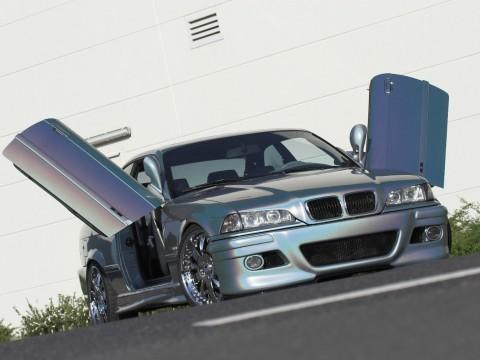 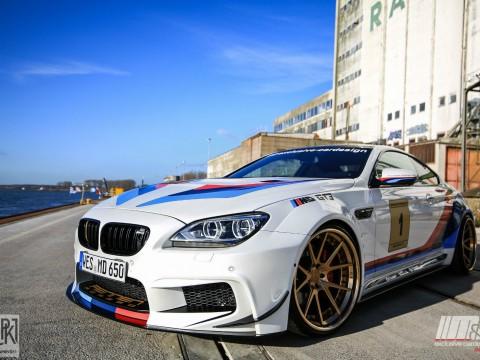 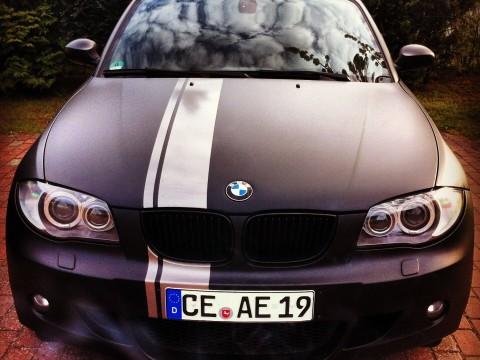 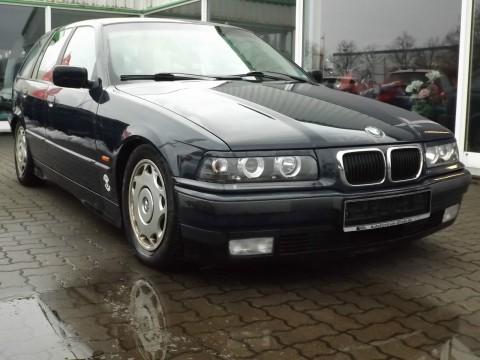 BMW 320i Touring Tuning
FOR SALE 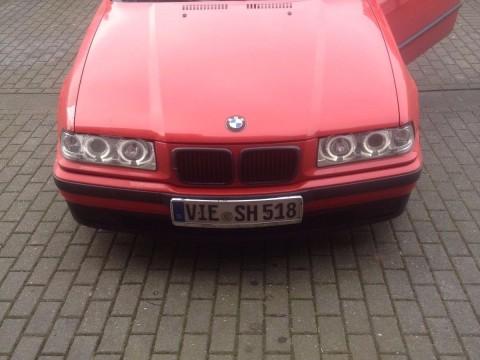 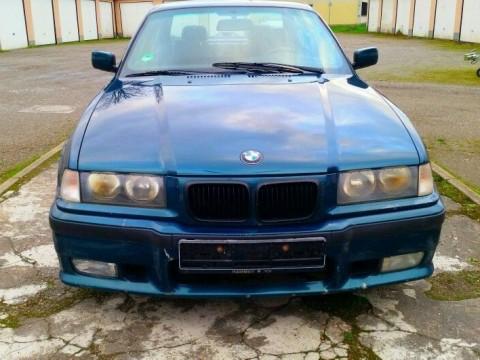 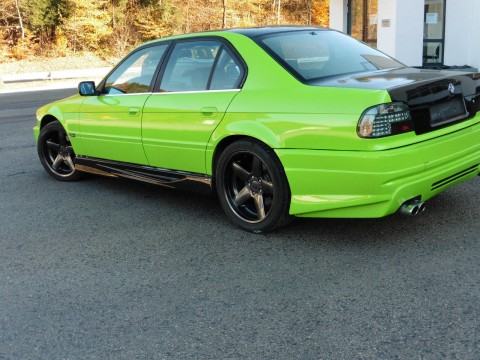 BMW 728i Brutal Tuning
FOR SALE 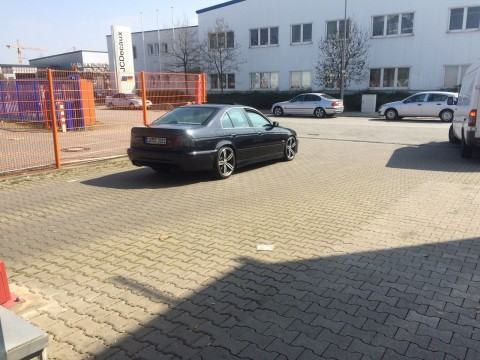 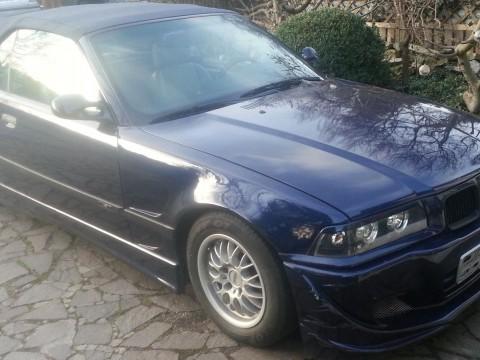 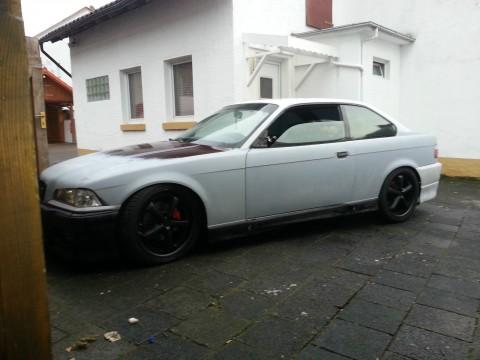 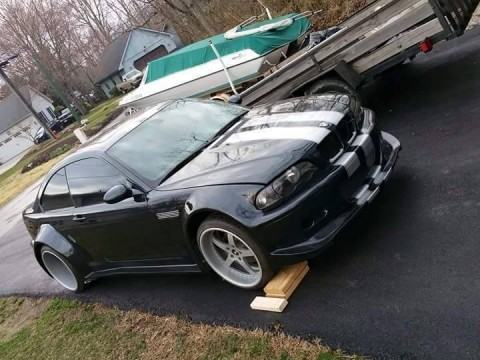 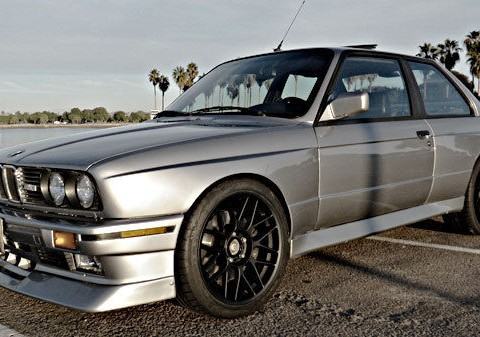 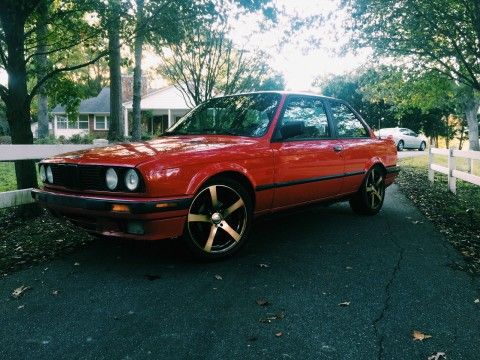 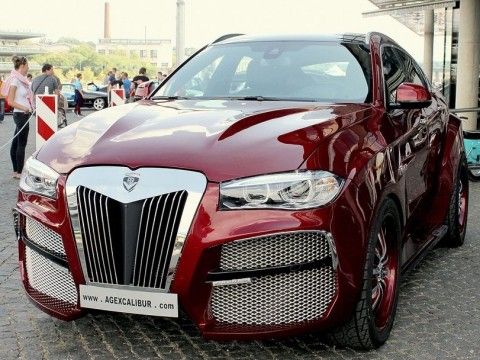 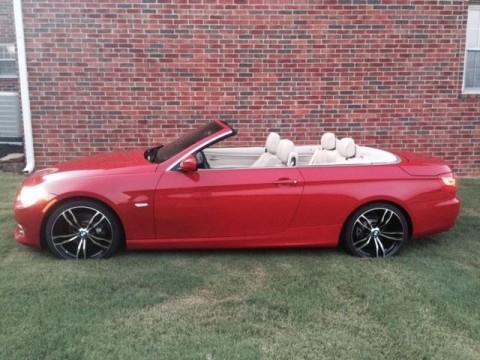 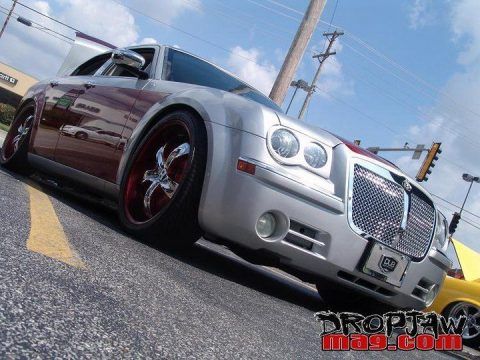 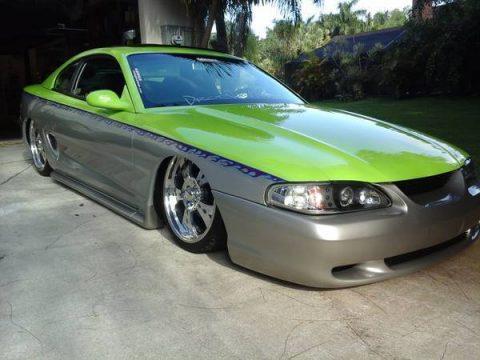 We love tuning cars! We curate the most interesting tuning cars for sale almost every day.

Do you share the same passion as we do? You are more than welcome to join us!

This website is not in any way connected to any of the brands or websites it links to.

This site uses cookies to deliver its services, to personalize ads and to analyze traffic.
By using this site, you agree to its use of cookies.
Learn more